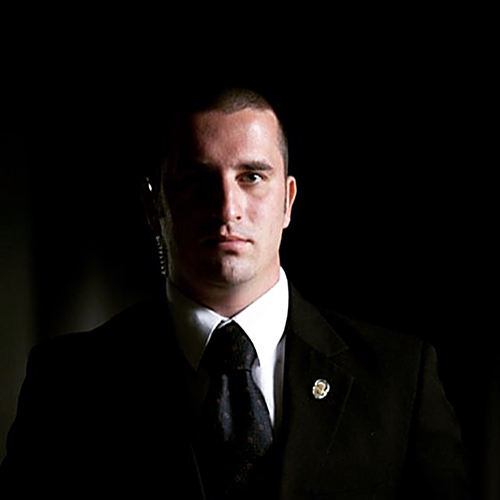 Our owner and CEO, Thomas Roberts, served in the British Army, including a regiment at Buckingham Palace. During his years of service, he held distinguished honors two years in a row guarding Buckingham Palace and The Queen’s Parade. Tom has been in the United States since 2004, and has 15 years of experience in the security industry including protecting high net worth clients, dignitaries, and heads of state, plus providing estate and executive protection. He has worked with some of the largest security companies throughout California designing and implementing security procedures, and provided advanced training and lectures in personal protection, tactics and certifications. Tom has also led the operations and logistics of large-scale venues including, the:

Back to Executive Staff Page